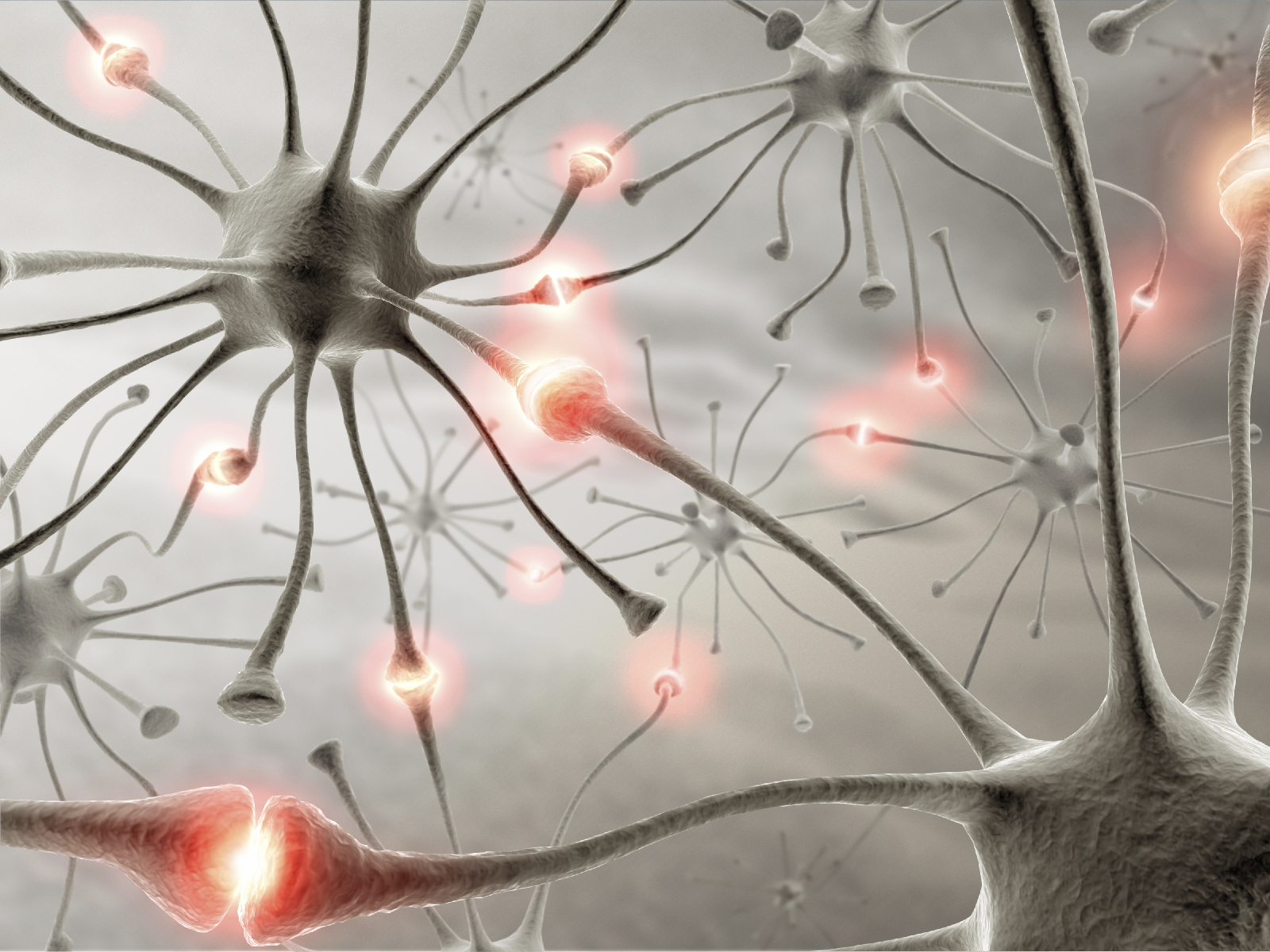 In 1994, the discovery of the BRCA1 gene, which lead to the development of blood tests to search for inherited mutations linked to a higher risk of breast and ovarian cancer, was a monumental achievement not only for the prevention of breast cancer, but for the general field of medicine. Today, researchers at the Gladstone Institute in San Francisco have found a link between the depletion of BRCA1 protein, a product of the BRCA1 gene, to the development of Alzheimer???s disease. Their findings suggest the lack of BRCA1 protein in neurons impairs brain cell function, resulting in a decline in cognitive function, a hallmark of Alzheimer???s disease.

Lennart Mucke, a professor of neuroscience at the University of California-San Francisco, and affiliate of the Gladstone Institutes, remarks, ???It???s extremely interesting that one molecule can be critically involved in two apparently opposing conditions: cancer, in which too many cells are born, and neurodegenerative disease, in which too many brain cells die off.???

The BRCA1 protein helps to repair breaks in DNA that occur when a cell is injured. When DNA is unable to be repaired, due to mutation or alteration in the gene, cells are more likely to develop mutations themselves which can lead to breast and ovarian cancers. Neurons in particular may be more likely to suffer from these DNA breaks which are hypothesized to disrupt the functions encouraging learning and memory.

Professor Mucke concludes, ???The functions of BRCA1 in the brain remain to be fully elucidated, but our findings suggest that it may play an important role in supporting critical brain functions in both health and disease.??? 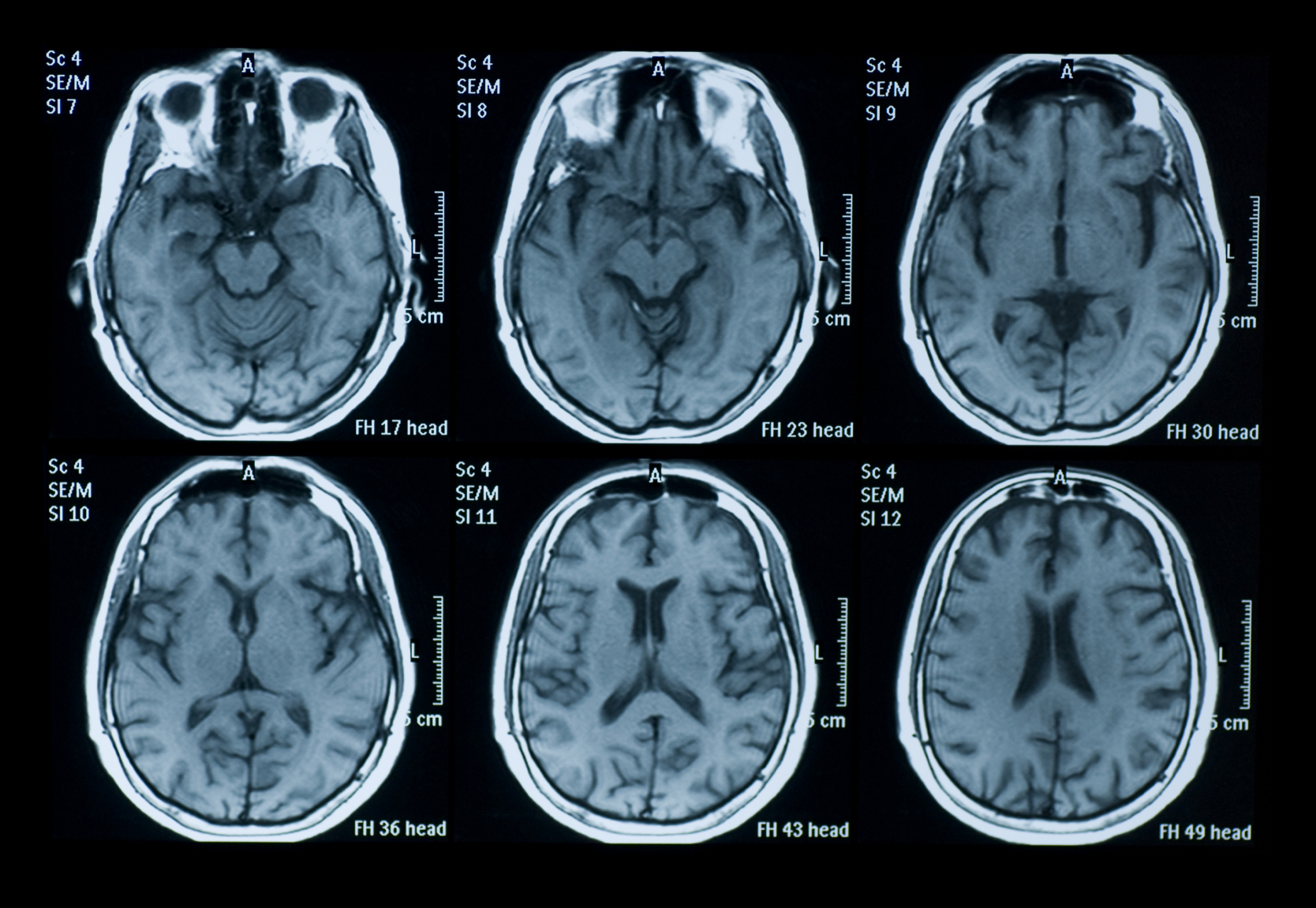 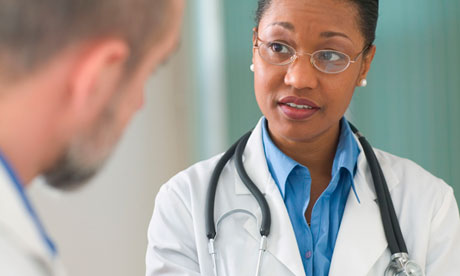 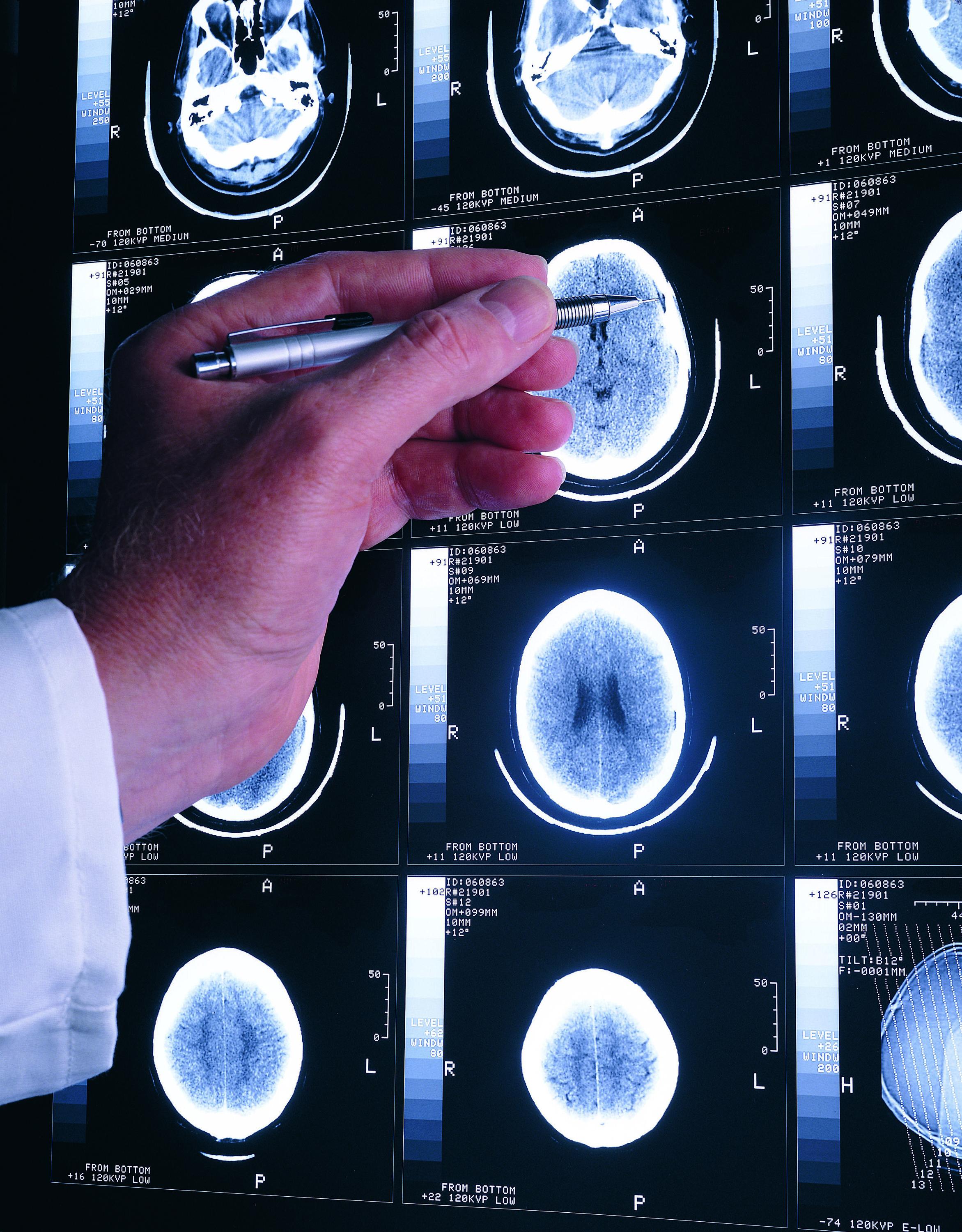