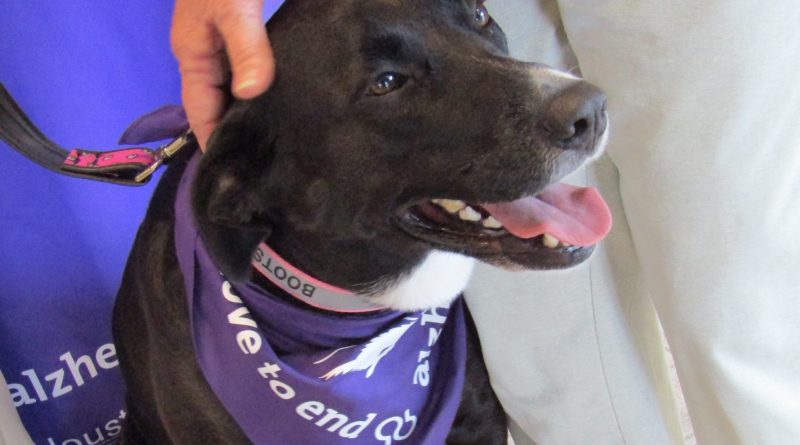 A fundamental difference between a service dog and a therapy dog is that service dogs are specially trained to perform tasks and make life more independent for its owner. ??Service dogs also have special privileges to enter public places such as businesses, stores, and restaurants. These dogs are upheld to certain standards such as those detailed in the Americans with Disabilities Act. Service dogs are also chosen because of their temperament, intelligence, responsibility and discipline.

Therapy dogs are different from service dogs in that they are not granted legal privileges to enter public areas. They are not specially trained to perform tasks to aid their owners. Therapy dogs are meant to provide comfort, affection, and relief to people burdened with stress or trauma. They frequently make hospital visits, and interact with patients by allowing them to pet them or just simply by sitting by their bedside. However, therapy dogs are also held to certain standards. Potential therapy dogs must pass a rigorous program that involves passing the ten step Canine Good Citizenship Test (CGC), and receiving certification from the American Kennel Club (AKC).

Benefits of Therapy Dogs for Alzheimer’s and Other Dementia Patients

Therapy dogs have especially proven to be useful for patients with dementia.

Sit and Stay Instruction Together (SSIT)?? 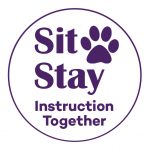 Sit and Stay Instruction Together (SSIT) is a free dog obedience program offered by professional dog trainers through our partnership with Sit Means Sit. The program is designed for early-stage individuals, their dog, and a care-partner or friend.

“This program gives individuals with Alzheimer’s and caregivers the chance to create a stronger bond with their pets” stated Gitzell Perez, Early Stage Specialist. “It was also great to hear that participants were feeling a sense of purpose and self-worth while enjoying a new activity.” 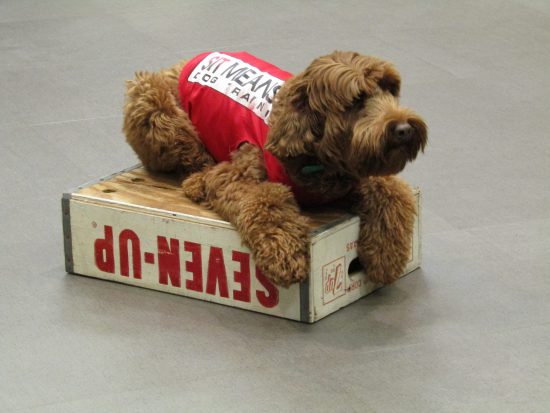 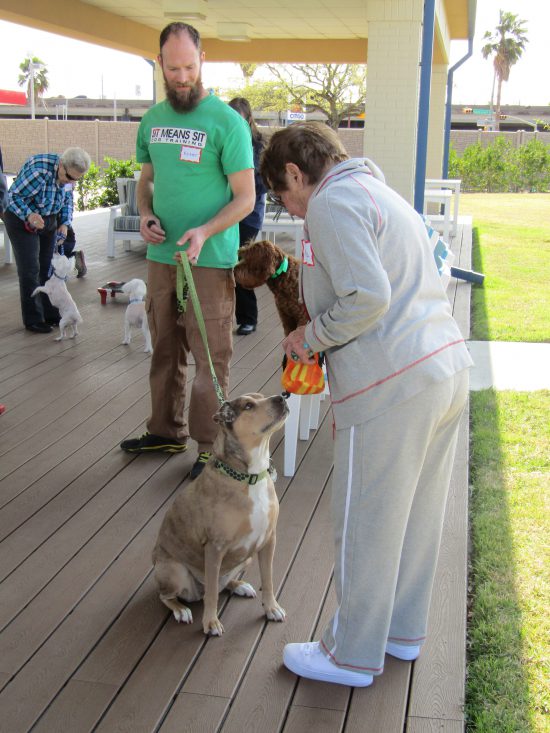 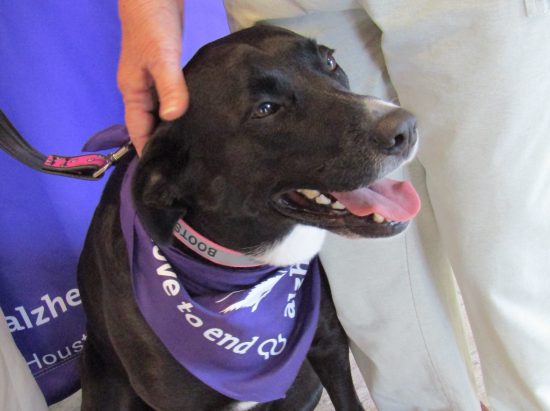 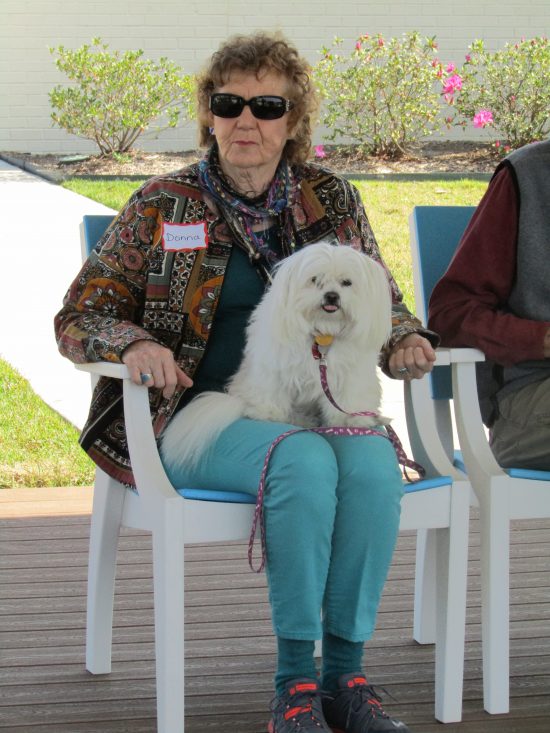 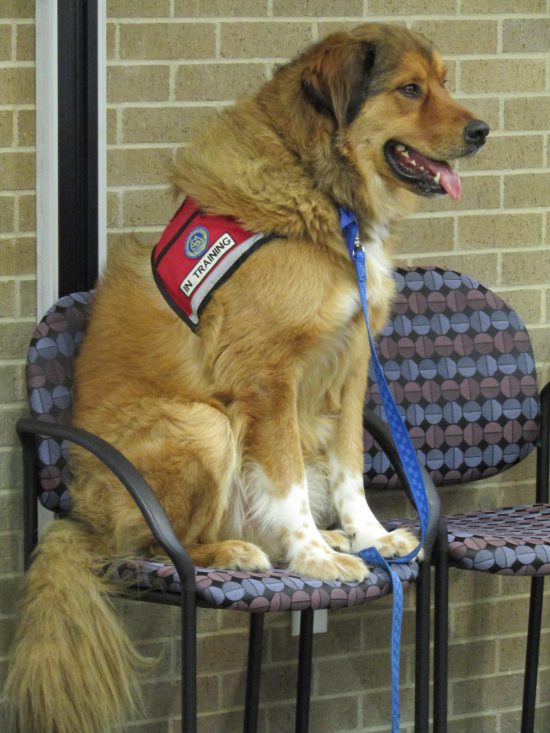 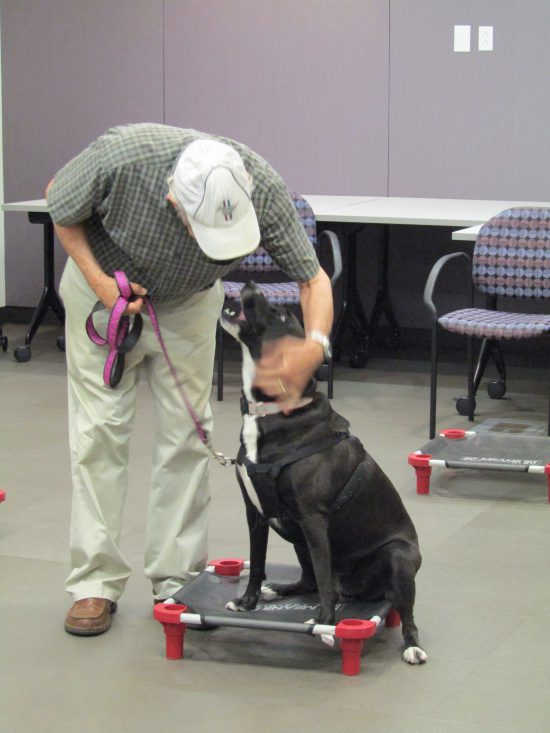 The Alzheimer’s Association offers beneficial??Early Stage Programs??as well as a 24 hour helpline at 800-272-3900.

Pet therapy has proven to be an effective treatment of Alzheimer???s Disease and other dementias.??”A pet is a medication without side effects that has so many benefits. I can’t always explain it myself, but for years now I’ve seen how instances of having a pet is like an effective drug. It really does help people.??? – Dr. Edward Creagan, Oncologist at Mayo Clinic, Rochester, MN

The aid and presence of man???s best friend can turn the day of an Alzheimer???s patient around for the better. 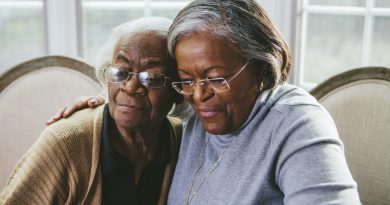 Safety Tips For the Holidays

December 9, 2019 AlzTex Admin Comments Off on Safety Tips For the Holidays 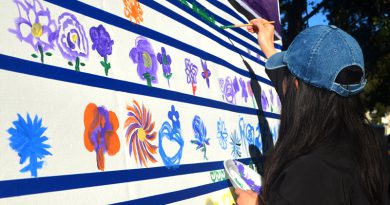 Creating Art Together: Walk to End Alzheimer’s & Beyond

December 4, 2018 Sean Henry Comments Off on Creating Art Together: Walk to End Alzheimer’s & Beyond 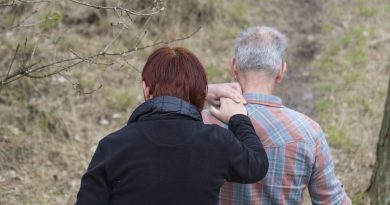 8 Tips to Help a Caregiver

November 6, 2019 AlzTex Admin Comments Off on 8 Tips to Help a Caregiver