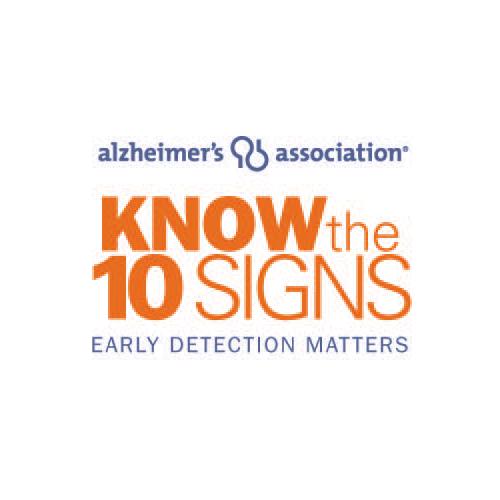 In this week’s installment of our ongoing Alzheimer’s Ambassador Blog Series, Louis Frey takes us on a journey of unknowns and explains how his wife’s early, and somewhat curious, episodes were signs of her developing disease.

I Wish I Would Have Known

As time goes by, after the long journey and the loved one??????s last breath has been taken, the earth??????s rotation seems to slow to a more reasonable speed. The changing autumn leaves become dazzling again and the pesky mockingbird??????s endless complaints return to the backyard. This allows for the mind to drift, as is often does now, and time to ponder over the little things.

How far back should I go? I really don??????t know, but, as day dreaming overtakes me, I remember a certain morning long ago when hot coffee was spilling over and off the kitchen counter. Now that??????s an insignificant thing. What??????s a little spilled coffee? It was nothing to worry about, just a little mess to wipe up, right?

During the clean-up it became apparent there were four filters in the coffee maker, which caused it to overflow. When I asked my wife ??????Why the four??????? her response was, ??????Certainly four is better then one.?????? ?????Normally, four is better than one but not when coffee filters are involved. Somehow dots should have been connected by this unique variance in behavior.????? She never did that before. Though it was only a small thing, it was indicative that something was amiss.

If I had only known what it really was.

A simple, incorrect, improvisational response to an everyday household routine triggered no alarms in my computer, but it obviously stuck in my hard drive.

Another series of activities that should have raised a red flag was the verity of her doctors and her numerous doctor visits, especially since they were unaccompanied by a friend or family member. She was still driving and everything seemed normal.

Early on, about five or six years before diagnosis, she began seeing doctors for back pain. What doctors she saw and the prescriptions she accumulated and consumed was never ascertained. I do know that her orthopedic doctor prescribed hydrocodone. From the accumulated prescriptions she began consuming hydrocodone at her own discretion. It is astonishing how deceptive and cunning Alzheimer patients can become at this stage.

With no pain relief in sight, we traveled to specialists in Dallas and Scottsdale, Arizona and still there came no relief.????? Yet, she consistently received recommendations to consult a neurologist. The neurologist prognosis was the same, no physical problem detected, and unfortunately no other suggestions or hints of the developing disease.

Extended and unsupervised use of hydorcodone has a very detrimental effect on the personality, especially aggressiveness and belligerence, with or without Alzheimer??????s – it certainly played havoc on my wife as well.

At three in the morning she would bounce out of bed, stomp over to the light switch, snap on the lights and demand, ??????We have to talk.??????

An unending discourse of this at three in the morning will create butterflies in your stomach and simultaneously break you heart as one desperately searches for some form of rational excuse, ??????Ah, maybe its menopause???????

I was wrong. If only I had known. 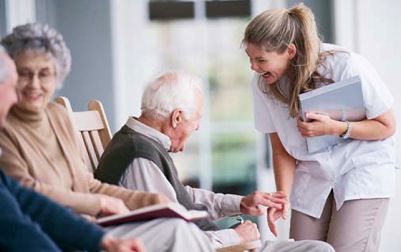 Ambassador Series: Words to Learn From and Live By

September 13, 2013 AlzTex Admin Comments Off on Ambassador Series: Words to Learn From and Live By

Ambassador Series: Vignette #1 – What To Look For

August 16, 2013 AlzTex Admin Comments Off on Ambassador Series: Vignette #1 – What To Look For 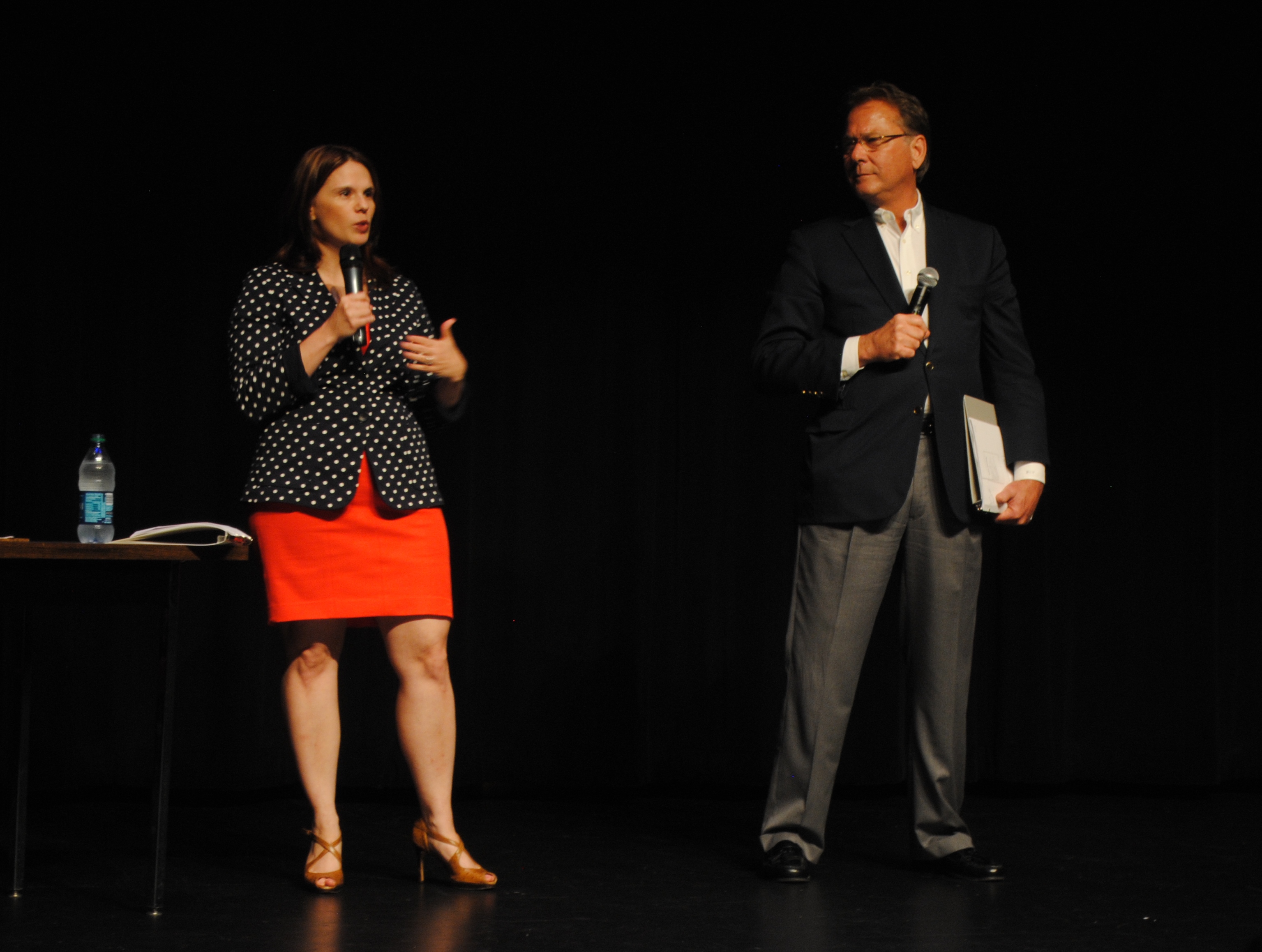