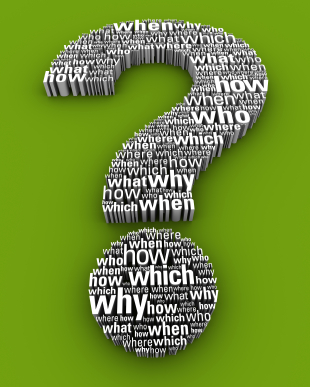 Ambassador Louis Frey is back with an encore vignette. His stories are so moving that we had to keep the series going. Thanks again, Mr. Frey, for sharing your amazing words.

It??????s imperative to know, understand and recognize the early signs of Alzheimer??????s to prevent or, at least, diminish the hurt feelings that often occur when strange behavior begins.

In the course of human events, when Alzheimer??????s drifts in like a rain cloud and settles upon a family member, it??????s not noticed until, like a clap of thunder, rattles through family members with the sudden appearance of strange and unusual behaviors.

These strange happenings are subtle and seem to gradually creep in; nevertheless, they are still baffling. At first, simple questions were repeated only once or twice; and, when answered, it is assumed the responses were accepted and comprehended.

Nothing unusual in that little banter over breakfast; nothing to raise an eyebrow at, but the subtle changes are creeping up from behind.

At first, the questions themselves were confusing because my departure and destination was known and consist for the past three decades. Later the questions were repeated as if the first answer was not heard or understood.

Maybe we should have her hearing checked, I thought to myself.

Her hearing was perfect.

As the line of questioning became more frequent, I wondered how she could remember the questions but not the answers.

This was a constant conundrum until the diagnosis of Alzheimer??????s was made.

Understanding these early signs of Alzheimer??????s is crucial. Undiagnosed patients, like my wife, often blurt out unrecognizable fictional stories, much to the surprise and confusion of spouse and family.

Unbecoming, derogatory and pointed accusatory statements are very hurtful, especially, if no one is aware that a problem exists.

Shortly after a meal one evening she suggested, ??????Maybe we should split and get a divorce.??????

Wow, I thought, what for? Maybe she has a boyfriend hiding?

Divorce, kitchen cabinets it was all very disconcerting and confusing.

Actually, she was quite lovely, charming and one of the most competent women I ever knew. I miss her dearly.

Granted the hurt is reduced somewhat once the diagnosis is known, but then it??????s replaced by another. ?????So goes life..

Why I Walk – Renee Stringer

September 14, 2011 AlzTex Admin Comments Off on Why I Walk – Renee Stringer