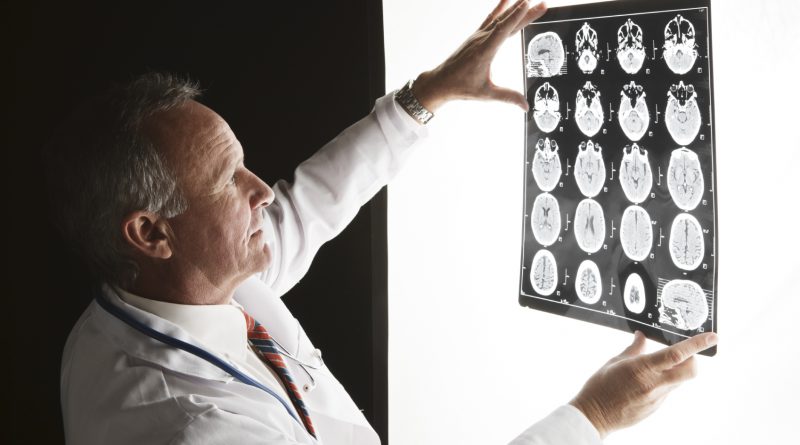 Just in time for the holidays – a pair of nice presents from drug trials.

First, data presented recently at the Clinical Trials on Alzheimer’s Disease (CTAD) conference in San Diego focused on the drug Aducanumab. New treatment data will be submitted to the Food and Drug Administration (FDA) for review for the first time in over a decade.

Back in October, the drug’s maker, Biogen, announced plans to pursue approval by the FDA of Aducanumab as a treatment for Alzheimer’s disease. This decision by the company was based on an analysis of Phase 3 clinical trial results that found a significant reduction of cognitive and functional decline in people with mild dementia and mild cognitive impairment due to Alzheimer’s.

The Alzheimer’s Association has always been a champion for those affected by Alzheimer’s and their families, and an advocate for access to treatments, when they become available. If the FDA approves this drug for the treatment of Alzheimer’s, our expectation is that everyone for whom the drug was demonstrated to be beneficial will have access to treatment as soon as possible.

Meanwhile, data from the clinical trial of Acadia Pharmaceuticals drug Pimavanserin has been announced. The drug is already FDA approved for people experiencing psychosis who are living with Parkinson’s disease, and this study aims to expand the use of this therapy in individuals living with dementia-related psychosis, including Alzheimer’s, frontotemporal, Lewy body, and vascular dementia.

Pimavanserin reduced risk of psychotic relapse by 2.8 fold. Currently, there are no FDA-approved treatments for dementia-related psychosis.

Psychosis poses a great challenge for people with dementia and their caregivers.

These symptoms occur more often in the later stages of the disease, and can make living with and providing care for people with dementia more challenging and stressful.  They also can reduce cognition even further in the person with dementia, and they can increase the cost of care – because of the need for more doctor visits, more drugs, and more hospitalization.

While these are promising advances, no stone can be left unturned. We must advance all potential treatment avenues, and also explore methods for combining these approaches (combination therapies).

The Alzheimer’s Association is the leading voluntary health organization in Alzheimer’s care, support and research. Our mission is to eliminate Alzheimer’s disease through the advancement of research, to provide and enhance care and support for all affected, and to reduce the risk of dementia through the promotion of brain health. Our vision is a world without Alzheimer’s®. For more information, visit alz.org or call the 24/7 helpline at 800-272-3900.

Scott Finley is Media Relations Manager for the Alzheimer’s Association® in Texas.  He can be reached at scfinley@alz.org 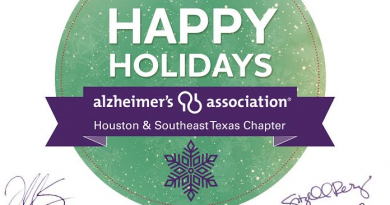 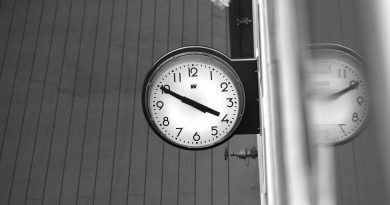 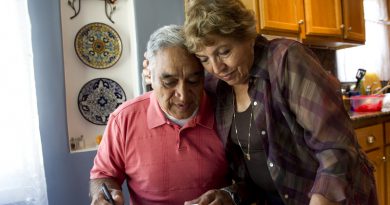