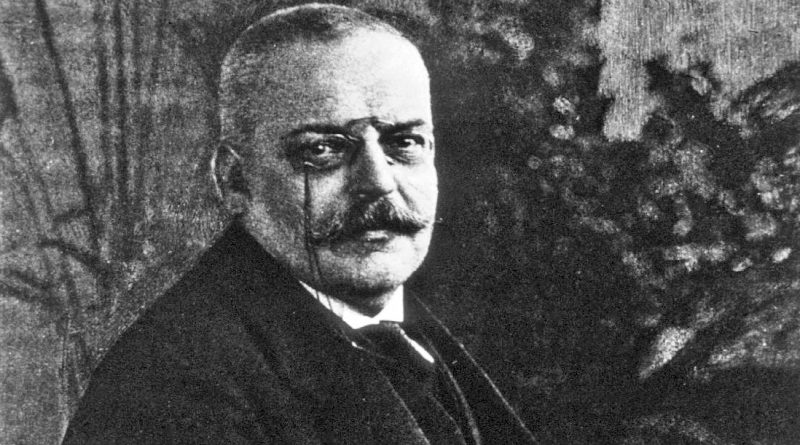 We all know what Alzheimer’s is – but how many of you know who Alzheimer was?

Like Crohn’s disease, Duchenne muscular dystrophy, or Hodgkin disease, Alzheimer’s disease bears the name of the man who first documented it back in 1901 – Dr. Alois Alzheimer, a German psychiatrist and neuropathologist born in Bavaria in 1864.

Just after the turn of the century, Dr. Alzheimer, who had been studying senile illnesses, crossed the path of a woman named Auguste Deter, who was a patient at the asylum in Frankfurt, Germany. Deter was 51 years old, and suffering from a variety of strange symptoms, including loss of short-term memory.

Deter had begun showing symptoms of dementia in the late 1890’s and her husband had her admitted to the Frankfurt facility in 1901.

Dr. Alzheimer began five years of intense study of Deter. His notes indicate that she was barely able to remember key elements of her life, had little or no sense of time and place, had rapid mood swings and was frequently incoherent or lost in her responses to questions.

Alzheimer studied her until her death in 1906, after which he had her medical records and brain brought to his laboratory in Munich. There, he was able to identify what we also know today as amyloid plaques and neurofibrillary tangles – the signposts of Alzheimer’s disease. Deter would in fact have been diagnosed with younger onset Alzheimer’s disease by today’s standards.

Dr. Alzheimer passed away in December of 1915 at the age of 51 from what was probably a streptococcal infection. He was remembered by friends and colleagues as a devoted instructor and researcher and, in a nice touch of humanity, a cigar smoker. He left behind three children, and his wife pre-deceased him.

Over a century after his discovery, the Alzheimer’s Association works with physicians and scientists all over the planet who are carrying on what was begun by Dr. Alzheimer. The annual Alzheimer’s Association International Conference® (AAIC) attracts thousands of scientists and physicians from over 70 nations and is the world’s largest gathering of Alzheimer’s and dementia researchers. Additionally, the Association funds research that moves knowledge of the disease forward, yielding clues to causes and treatments.

If you have questions about the disease bearing Dr. Alzheimer’s name, call the Alzheimer’s Association 24/7 helpline at 800-272-3900 for more information.

The Alzheimer’s Association is the leading voluntary health organization in Alzheimer’s care, support and research. Our mission is to eliminate Alzheimer’s disease through the advancement of research, to provide and enhance care and support for all affected, and to reduce the risk of dementia through the promotion of brain health. Our vision is a world without Alzheimer’s®. For more information, visit alz.org or call the 24/7 helpline at 800-272-3900.

Scott Finley is Media Relations Manager for the Alzheimer’s Association® in Texas.  He can be reached at scfinley@alz.org 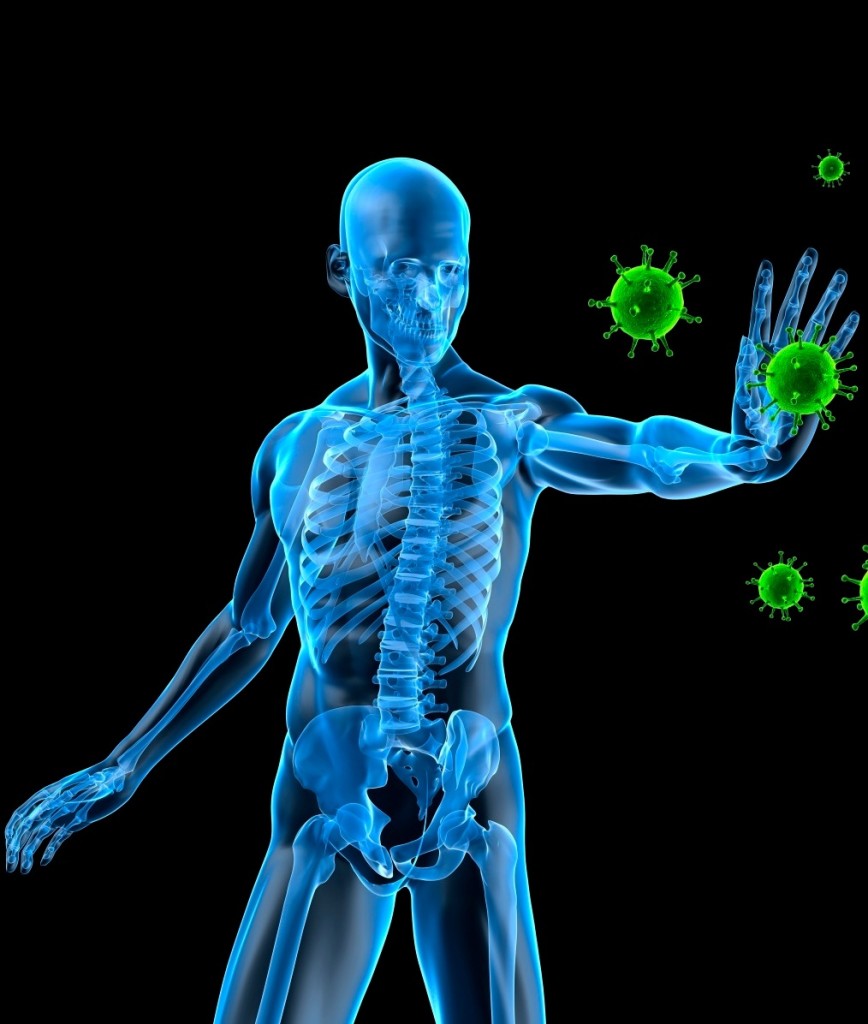 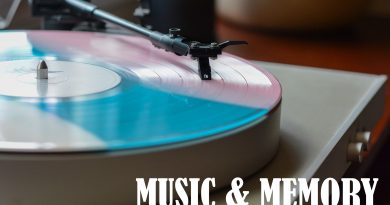