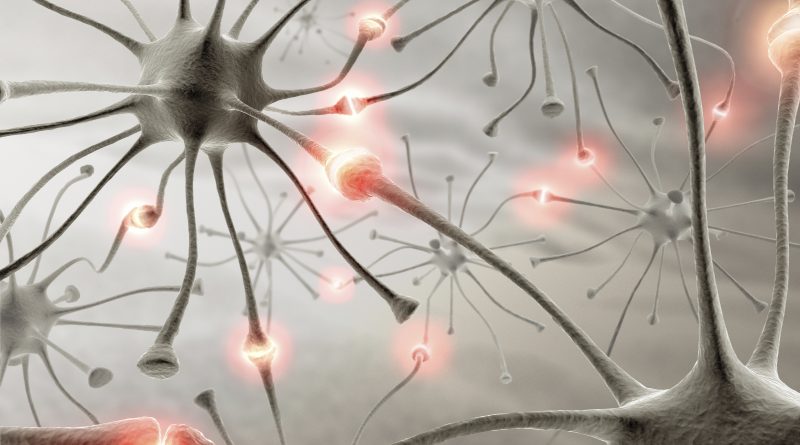 A Genetic Breakthrough in the Fight Against Alzheimer’s Disease

The discovery by Dr. Rebecca Sims was found after testing the DNA of Alzheimer???s patients with the DNA of healthy patients. The two genes, PLCG2 and ABI3, were found to influence Alzheimer???s disease, by impacting the chance of contraction and enhancing the strength of microglial cells. Microglial cells are the body???s first line of defense against the amyloid plaques which cause Alzheimer???s disease, intending to ingest the plaques as they form. The study presumes that PLCG2 can either increase or decrease the risk of Alzheimer???s. On the other hand, the ABI3 gene triggers the immune response to the buildup of amyloid plaques.

The study shows that these two genes can be targeted by drug therapy to influence risk, and strengthen the microglial cells against amyloid plaques. “This is direct evidence that if drugs can be designed to target these proteins, we have a chance to alter disease risk in people,” says Dr. Gerald Schellenberg, the director of the Alzheimer???s Disease Genetics Consortium. With drug therapy, the PLCG2 gene can be altered to decrease the risk of contracting Alzheimer???s disease. ??Treating the ABI3 gene would strengthen the microglial cells against the amyloid plaques and could possibly destroy them.

Even though similar genes have been identified before, researchers are confident that these genes are a leap forward in combating and preventing Alzheimer???s. “The discovery of two new risk genes for Alzheimer???s is an exciting advance that could help to deepen our understanding of what happens in the brains of people with the disease.??These genes reinforce a critical role for special cells in the brain – called microglia – that are responsible for clearing up debris including damaged cells and proteins” said Dr. Doug Brown, Director of Research and Development at Alzheimer’s Society. “Insights like this are vital to help unravel the complexities of Alzheimer???s disease and show researchers where to focus their efforts in the search for new, effective treatments.”??

Valid questions remain as to when the immune response should be activated and at what stage of the disease, but by continuing research efforts, scientists are getting a better understanding of Alzheimers.

Learn more about new findings in??Alzheimer’s Research and ways you can help in the fight to end Alzheimer’s. 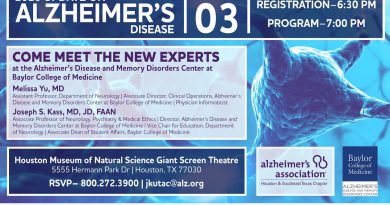 Meet the new directors at this year???s Update on Alzheimer???s lecture

October 26, 2016 Julie Kutac, PhD Comments Off on Meet the new directors at this year???s Update on Alzheimer???s lecture 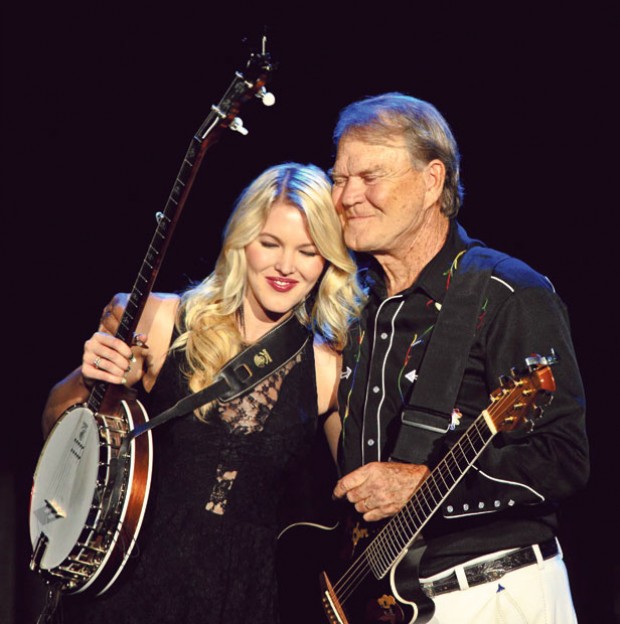 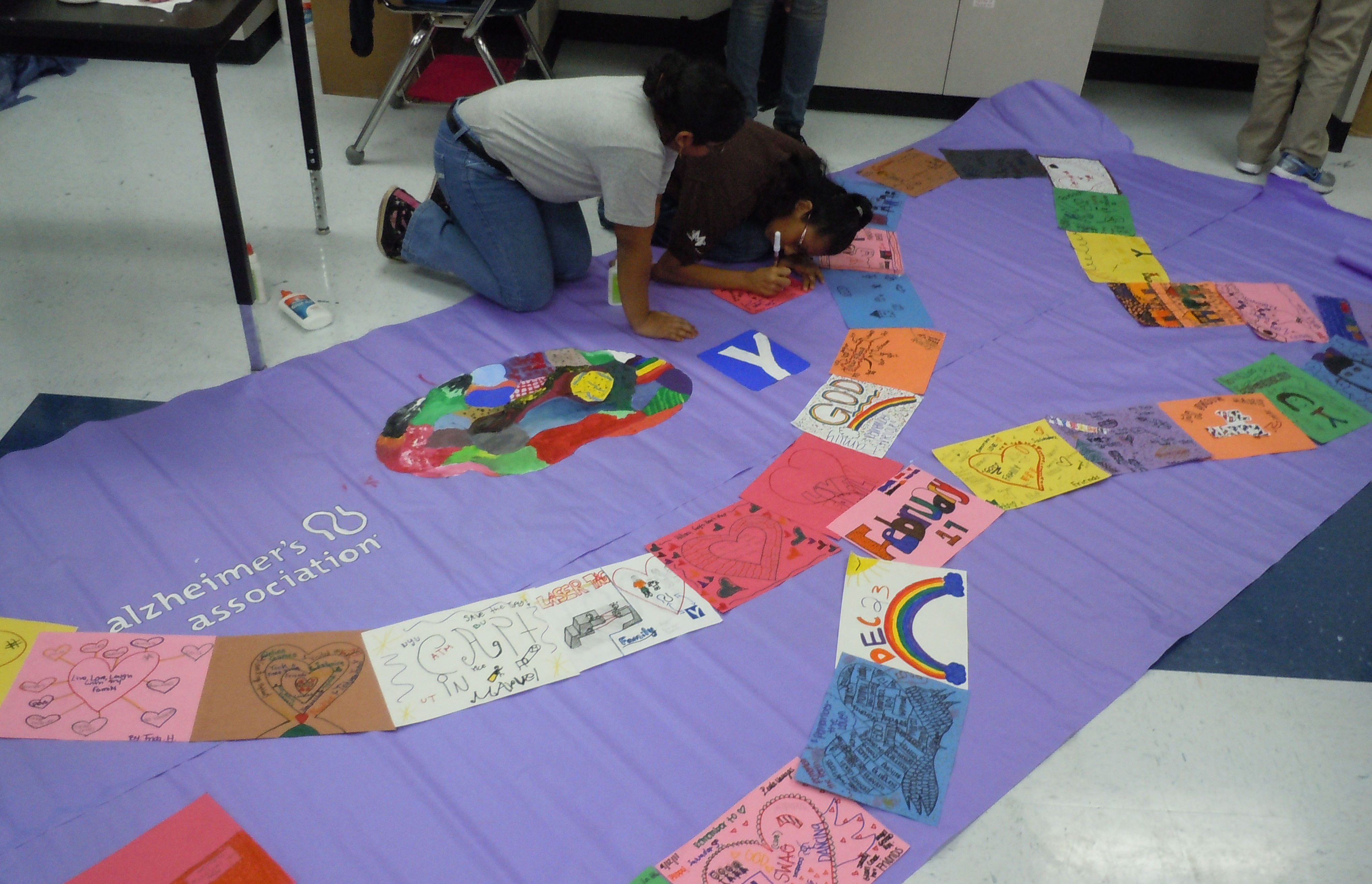