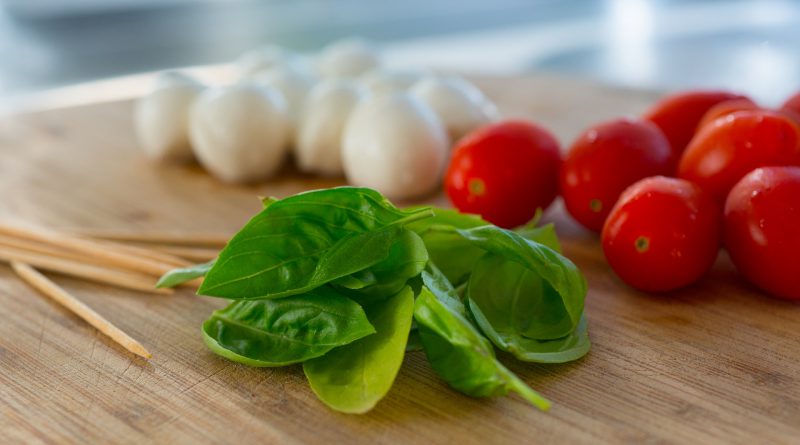 The Mediterranean diet with a “DASH” of other ingredients may be helping to prevent Alzheimer’s disease with brain-healthy foods.

The ratings are in, and though the MIND diet has fallen from 2nd place in the 2016 U.S. News???s Best Diets List to third place in 2017, the DASH diet and the Mediterranean diet (which make up the MIND diet) do take 1st and 2nd place. Rated the number 1 easiest diet to follow, the MIND diet may be your ticket to success if your 2017 New Year’s resolution was to focus on your health.

The MIND diet, credited with preserving cognitive abilities, takes two proven diets ??? DASH and Mediterranean ??? and zeroes in on foods that promote brain health and may help prevent Alzheimer’s. The plan takes a top rank on the main list in part because it is also the No. 1 Easiest Diet to Follow, and after seeing the results of Rush University???s Medical Center, it is not hard to see why. The MIND diet is shown to improve cognitive abilities and health of those who follow it moderately, as well as rigorously??? meaning that even people who use the MIND diet two or three days a week can see as much as a 35% lower risk of Alzheimer???s. 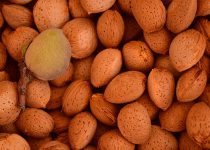 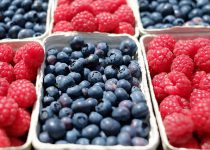 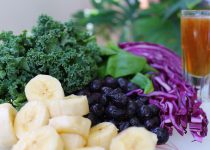 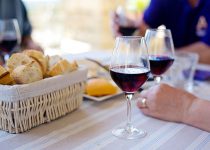 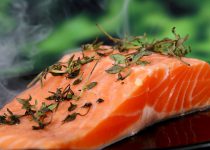 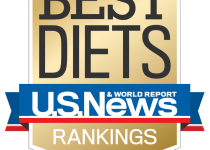 Dr. Martha Clare Morris, the creator of the MIND diet, has broken the diet down into 15 food groups. First, 10 healthy food groups, which Morris encourages everyone eat more of to strengthen the brain, followed by 5 unhealthy food groups which Morris encouraged moderation on. Simple changes, like eating fish meals at least once a week, and leafy green vegetables at least twice a week, are the gateway into the MIND diet, without depriving participants of their favorite foods. This approach of inclusion and not exclusion is what makes the MIND diet so easy to follow.

Some of the foods that the MIND diet love are whole grains, olive oil, beans, blueberries, and even red wine. While some diets focused solely on reducing waistlines forbid alcohol, the MIND diet encourages a glass of red wine every day to improve heart health. Much like the wine, blueberries are packed full of antioxidants, and Morris calls them ???potent??? in their ability to help with Alzheimer???s prevention. ???With late-onset AD, with the older group of people, genetic risk factors are a small piece of the picture,??? Morris said.

Past studies have yielded evidence that suggests that what we eat may play a significant role in determining who gets Alzheimer’s disease and who doesn???t.

As 2017 begins, and the MIND diet still ranks high on the lists of healthful choices, then there is no better time to try it. Morris claims that only a few small changes each week can improve Alzheimer???s prevention, and the studies so far agree. While long-term benefits are still being recorded, in the two years that the MIND diet have been in effect show a marked improvement for those who stick with it. More fish and chicken, less cheese and steak, and improved cognitive function are three resolutions that Morris and the Alzheimer???s Association plans to stick with. 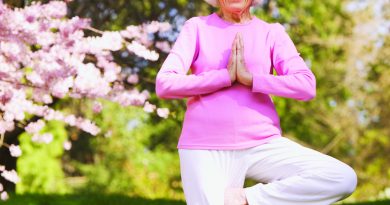 Is There a Way to Prevent Alzheimer’s Disease?

September 19, 2016 AlzTex Admin Comments Off on Is There a Way to Prevent Alzheimer’s Disease?

May 15, 2012 AlzTex Admin Comments Off on The first-ever National Alzheimer??????s Plan 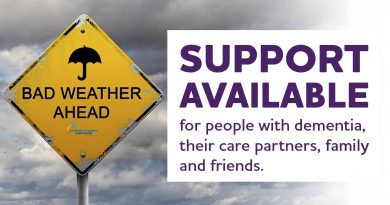 Alzheimer’s Association – How to Prepare for Hurricane Harvey

August 25, 2017 AlzTex Admin Comments Off on Alzheimer’s Association – How to Prepare for Hurricane Harvey