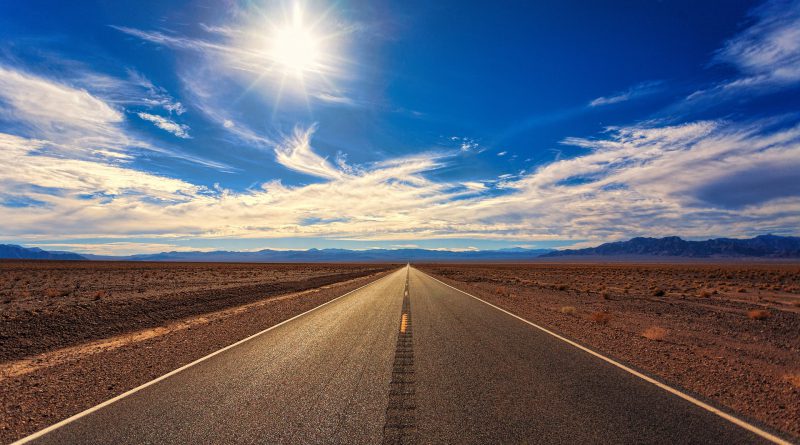 The Death Valley Race – An Interview with Brian Hill for the Alzheimer’s Association.

This 135 mile Marathon has earned the title of “The World’s Toughest Foot Race” because of the extreme heat and distance. I asked Brian how he prepared for such a strenuous race, and aside from running, he says, “Every portion of the race is planned and prepared for because the margins for error in an event this demanding are extremely small. Nutrition and hydration, for example, play a huge role in success and failure, and learning what your body can tolerate comes with experimenting and seeing what works. Success is also dependent on working through issues as they arise, because problems WILL come up over 135 miles. Having a crew of four people to keep me going when I want to stop will be extremely helpful. This event definitely requires a team effort.”

While he didn’t grow up running, he says, “I started with my first marathon about ten years ago to support Lymphoma. My father, Dr. John P. Hill, is a lymphoma survivor.”  After Brian ran the first marathon, he thought, “What now? What’s next?” His father was a huge supporter of his running. Throughout the years, he was there to support, even for the overnight races, his father was there in the dark cheering him on. “He was the best dad, that’s all I can say.”

After beating Lymphoma, his father’s Dementia diagnosis followed. “I’ve watched as his memory has slowly started to fail, and his ability to complete daily functions has become more of a challenge.” He started doing marathons to advance the care, support, and research efforts of the Alzheimer’s Association in his continued effort to honor his father, John. The team name for the Death Valley race is “RunALZover.” His teammates were behind the name, as they all have a connection in some way to this disease.

John loves Callie, and although he doesn’t ask many questions anymore, John always asks about Callie, even when he can’t remember her name.

His father, John, lives in a reminiscence facility in Utah. Brian went to visit him recently, with his running buddy, his dog, Callie. John loves Callie, and although he doesn’t ask many questions anymore, John always asks about Callie, even when he can’t remember her name. A Frustrated Brian wanted to take Callie with him to the facility, but she was dirty, and the groomer nearby was unable to take him. His sister recommended that he take Callie to a self-wash and bring their father along to help. The photos were taken during that moment.

Brian says, “All we were doing was sitting there washing the dog, but we found total peace at that moment.  Having that memory with something initially frustrating and making it a beautiful shared moment with him was something so powerful to me. It was a mundane task, but it turned into a beautiful moment. It was a thrill for him to get out of the facility, and you end up cherishing these simple kinds of moments, just being together doing something simple. “

After sharing this sweet story, I asked what he would say to anyone else who wanted to follow in his steps to support the Alzheimer’s cause. He said, “They should find a purpose to get behind because it makes it less about you, and it will hold you accountable. Whether you’re doing a super long or short event, when you’re struggling and hurting, you think about the cause. You’re fundraising for the people you’re running for, and it feels like it makes the pain more tolerable. It puts life into perspective. I’d say, start small and build. I didn’t get to this point in a day. Most people participating in these marathons are doing it for a cause. They aren’t blessed physically with God-given talent; it’s all about the mental aspect of it. We are ordinary people who can do the extraordinary, and most people have that potential, and they don’t see it. “

Brian is also dedicating this race to any other friends or family that have been affected by Alzheimer’s and or dementia. He would love to honor them by adding their name to the shirts that he and his team will be wearing during the race. He is also asking for your financial support, which will go directly to supporting their efforts. You can donate at the link below: 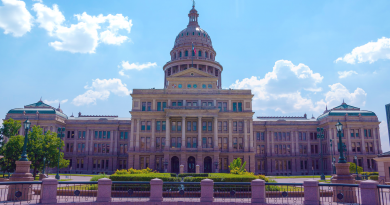 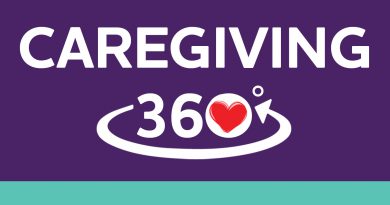 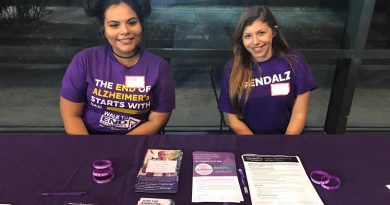 The Power of Volunteering – Talia Rivas

October 23, 2017 Pablo Panta Comments Off on The Power of Volunteering – Talia Rivas