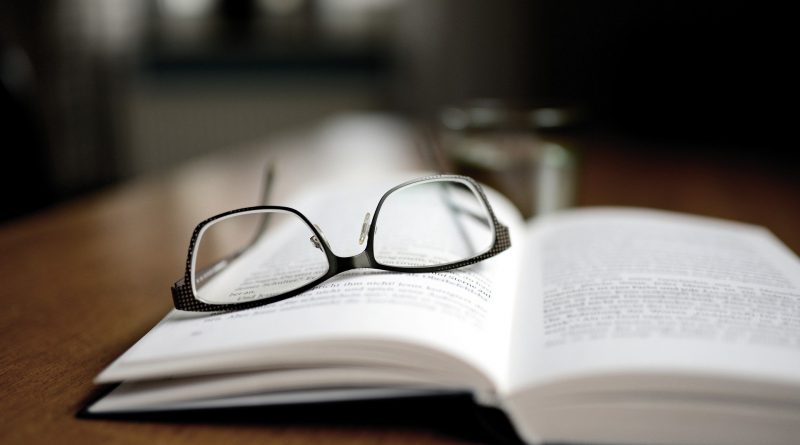 “I don’t understand how this happened, she seemed fine at Christmas, and I mean just some minor forgetting of things, normal for old people. Right?”

She closed the book, placed it on the table, and finally, decided to walk through the door.
“That book was useless” she thought as she pushed open the hospital door leading to her mother’s bed. It did not help her understand why her mother had turned into as she saw it mind a raging lunatic, seeing dead people and forgetting the living.
“Mindy?” her mother said in a wavering voice, so unlike the strong booming voice she was used to.
“Mindy is your sister Mama, she has been dead for years”
“No ” she began to wail, like the forlorn shriek of a bird and the Alzheimer’s nightmare began again.
“Mama” she said quietly, the crying only got louder.
Her brother walked in the room and strode over to the bed looking accusingly at her.
“I did nothing James, just told her Mindy was dead. She called me Mindy.
“It’s the disease Jan she isn’t striking out at you” said James.
Well it is hurtful, she has always been hurtful and hateful and now it’s worse.
“Malcolm” again the wavering voice that Jan hated almost as much as much as the damn disease.
“I am here Lindy”
“Oh good, that woman over there said that Mindy was dead but she isn’t she Malcolm.”
“Mindy is resting Lindy”
“Oh good” , she closed her eyes leaned back on the pillows and the crying stopped.
“Why are you lying to her James, she needs the truth”
“This is her truth Jan, just go with it.” The doctors said that’s its dementia, probably caused by Alzheimer’s so what’s the point of upsetting her over and over by correcting her when she calls you Mindy or calls me Malcolm or sees her mother in the corner. Why do we have to keep harassing her with “truth?”
“Because it’s right” Jan cried.
“Not to her Jan, not to her- This is about her now Jan not about you. I know you want Mom to say she is sorry for all the things she has said and done to you over the years, but that isn’t going to happen now” James stated.
“I don’t understand how this happened, she seemed fine at Christmas, and I mean just some minor forgetting of things, normal for old people. Right?”
James thought about the objects he had found squirrelled away in inconvenient places in the house, the dents in the car and the uneaten food in the garbage. When had it all gone wrong, he didn’t really know but this, this was not “normal”
His sister and mother had always had a tumultuous relationship and it had not got better as they both aged.

Her mother sighed and closed her eyes grasping her hand,“Safe” she said.

He looked at his sister with new eyes, was she showing signs of dementia? She had lapses in memory and did she seem erratic and maybe too emotional?.
What were the signs anyway?
“I have to do some research “he thought. “That book Jan had had outside might be a good start.”
“Jan” the small sound came from the bed and she quickly went over to her mother- her mother held out her hand and Jan grasped it.
“I ‘m scared “
Jan looked at James and he came to stand at the bed. He mouthed to Jan- “Seize the moment”
“It’s okay Mom, we’re here and you are safe- she remembered saying that to her daughter when she awoke from a bad dream.
Her mother sighed and closed her eyes grasping her hand,
“Safe” she said
Jan smiled.

“Alzheimer’s disease and other dementias gradually diminish a person’s ability to communicate. Communication with a person with Alzheimer’s requires patience, understanding and good listening skills 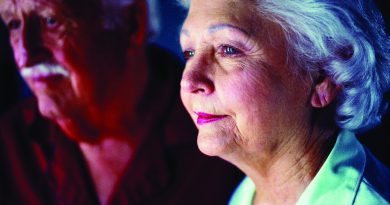 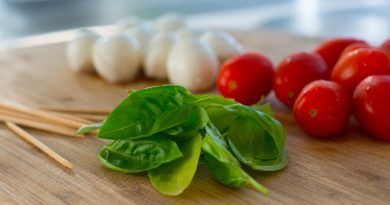 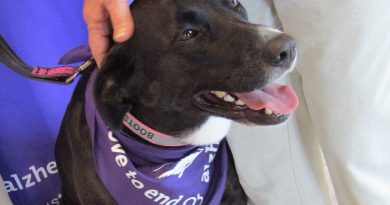